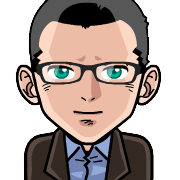 
Awarded a diploma in marketing since 2002, he had the opportunity to work in the field of the support of software.This function allowed him to have a dialogue with the end users and to understand their need.

For him, to be a link between the user and the developer is similar to a linguist who translates the conversation between 2 people discussing in a different language.These experiences offered him the possibility of proposing solutions adapted to needs and of being realistic as for the feasibility of these.

His desire to learn led him instinctively towards the functional and technical elaboration of Web application. 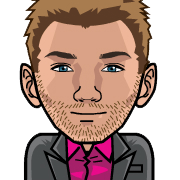 
Since was awarded a diploma civil engineer in 2006, he worked in departments of support, what allowed him to understand the importance of the dialogue with the customers. Furthermore, the development in the banking domain allowed him to deepen knowledge of the banking business as well as certain programming languages. His enthusiasm to learn new more fashionable languages let in him to the world of the Web development with Ruby one Rails then later, in the development of even more reactive Web applications thanks to different MeteorJS. These languages and its experience in the directed work customer support make that he advocates methods of agile developments, what allows to create applications which really stick on the needs for the customer. 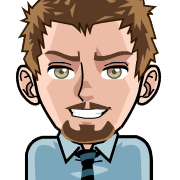 
Awarded a diploma to civil engineer IT specialist in 2004, he worked in the sector of the IT development. At first during 7 years in the banking environment before changing in 2012 for the city of Liège. Of curious nature, he used during his career several technologies whether it is the cobowl or Java, SAS, PHP, datawharehouse, programming on mainframe... This variety allows him to propose various solutions to every problem.